The Stanford Arts Review surveys the work of Bruce Davidson now on exhibit at de Young Museum in San Francisco, CA.  42 vintage prints spanning from The Dwarf (1958) through the revisitation of his former neighborhood in 1998--as photographed in the series East 100th Street--are on display through 11 September, 2016.

"There’s a certain beauty to the bluntness of Davidson’s lens. There’s nothing transcendent about Davidson’s work — not in the dictionary sense of the word (hear no hallelujah chorus when you’re viewing his photographs). This is life as it is, the photographs seem to say: gritty, grungy, un-gorgeous. Davidson found this pore and turned an unflinching eye on its subjects. The resultant photographs are transcendent in the sense that they draw their viewers deep into the simultaneous cruelty and beauty of 1960s America.

The de Young’s new exhibit on Davidson’s work, running until September 11th, showcases the photographer’s work in 1960s Los Angeles, New York, and the South during the Civil Rights movement. Across three regions of the country, Davidson managed to provide a concise summary of the decade’s contradictory claims to war and peace." -M. Xiao of Stanford Arts Review 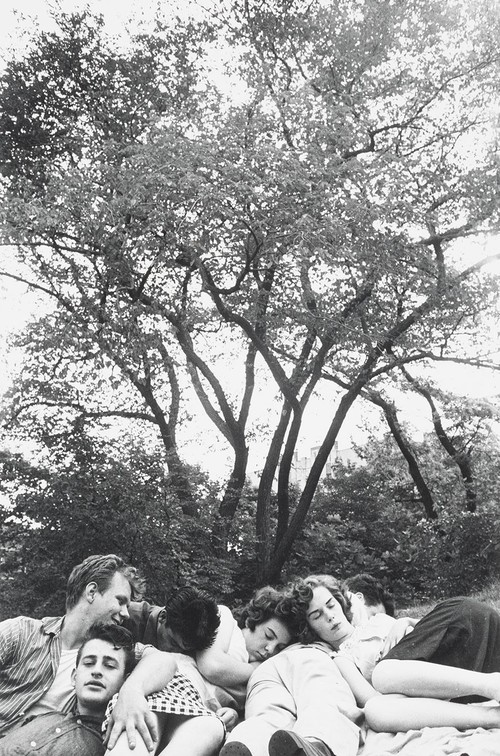 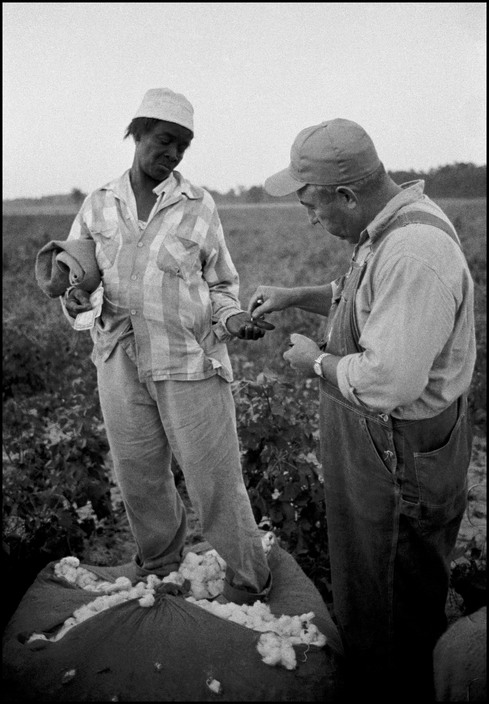 Read the column in it's entirety on stanfordartsreview.com