Working as both participant and observer, Bruce Davidson captures the defining years of the Civil Rights Movement providing an alternative account of African-American life during the 1960s 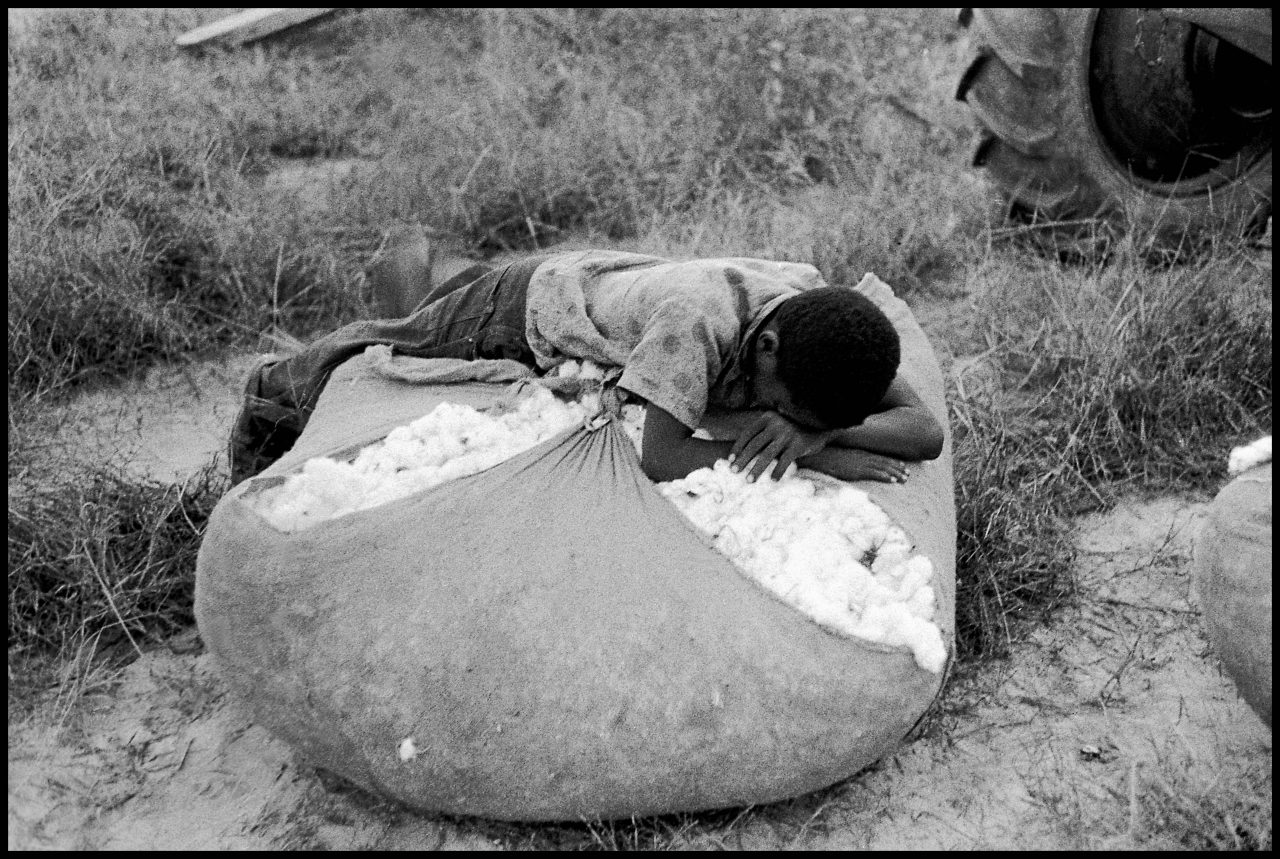 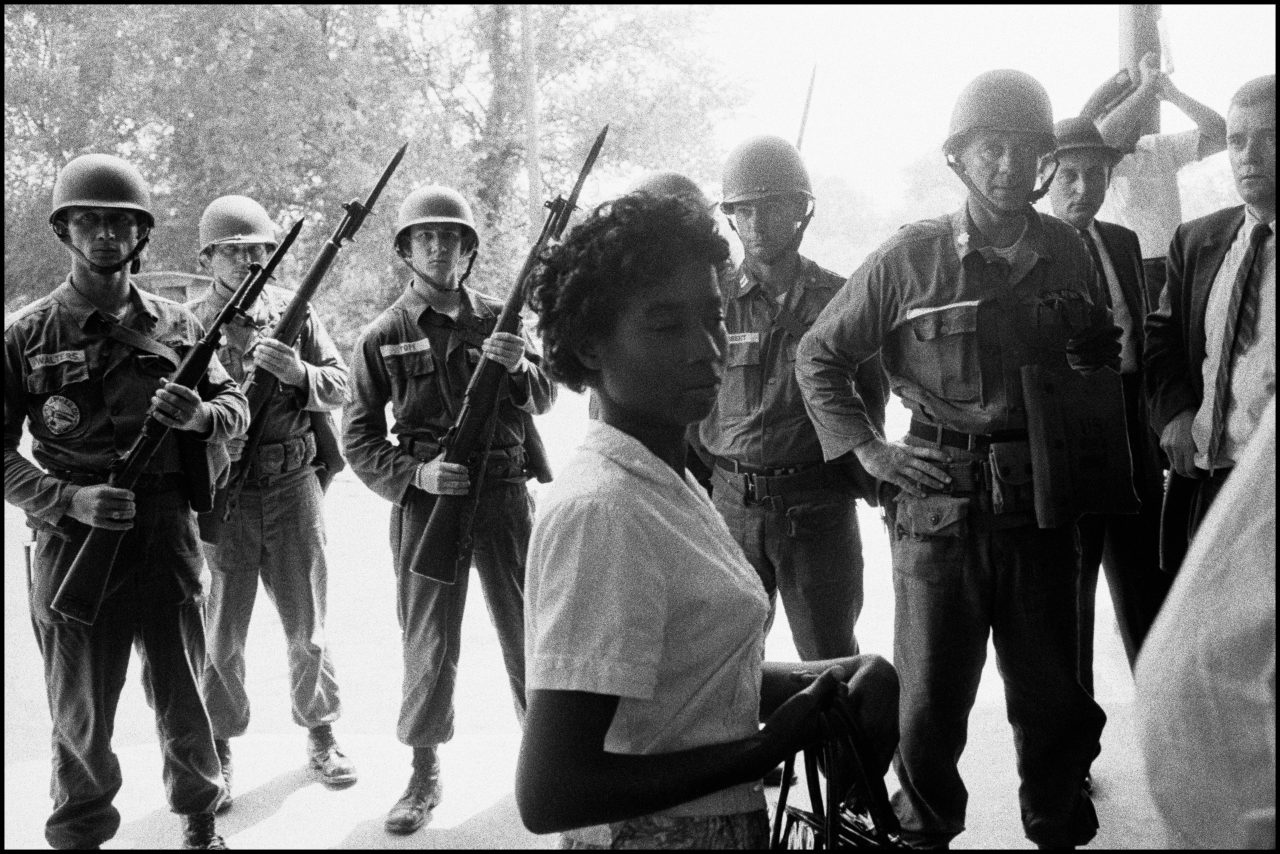 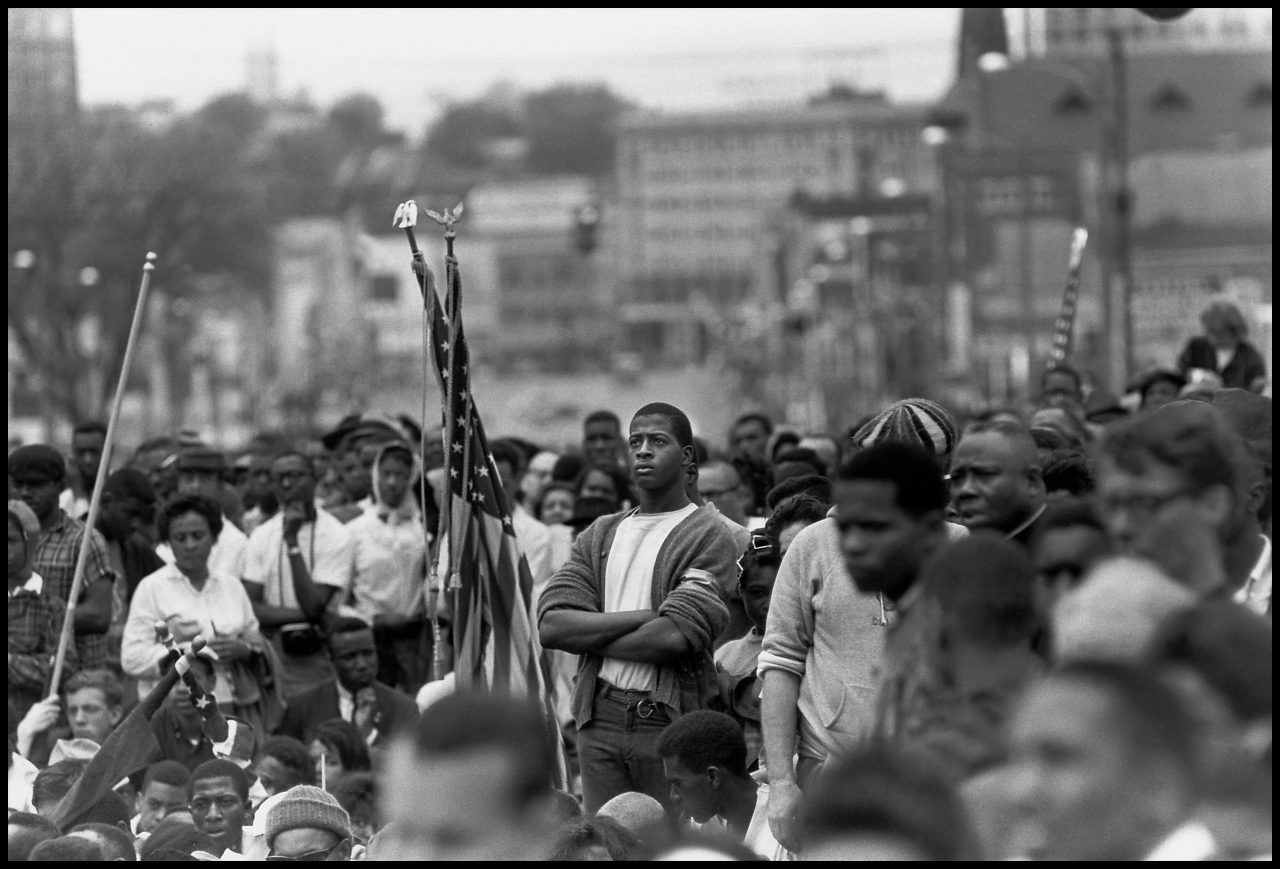 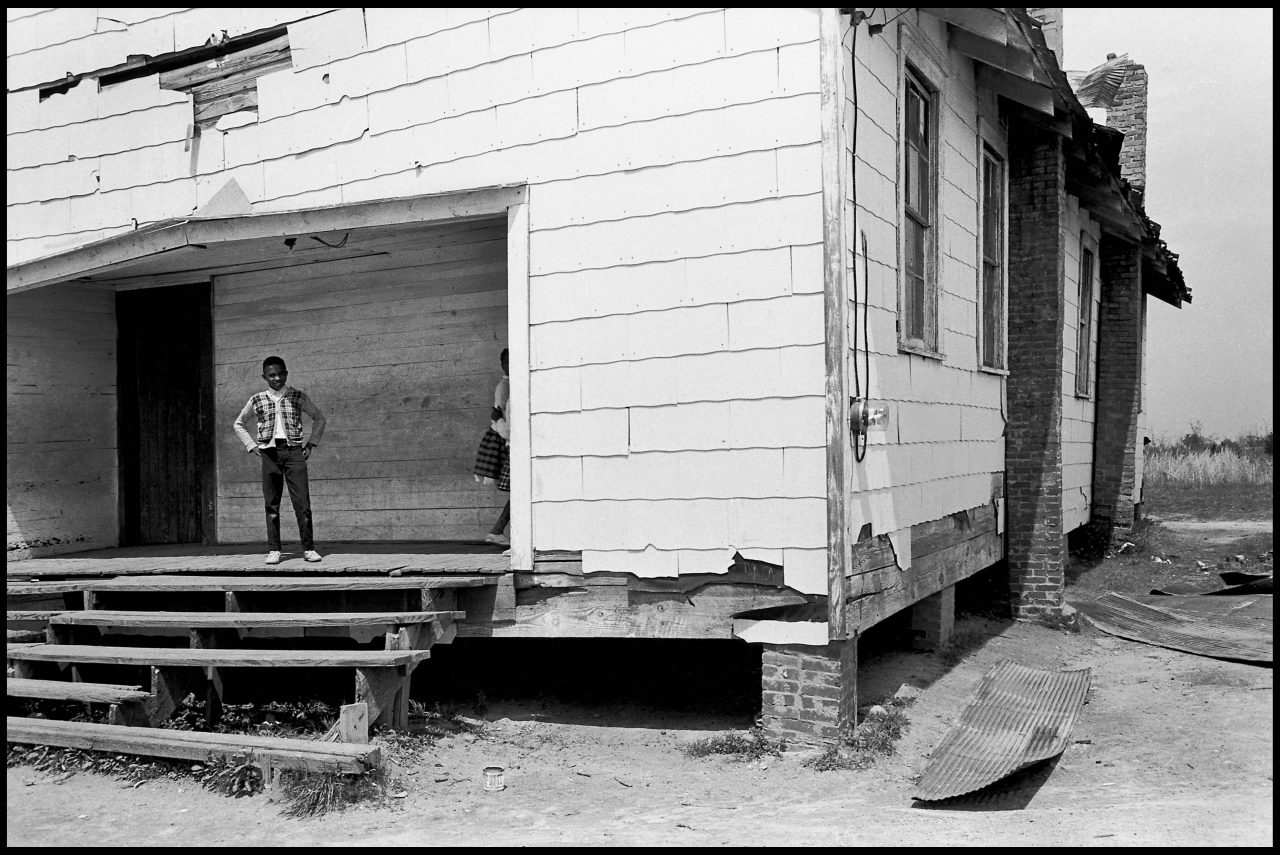 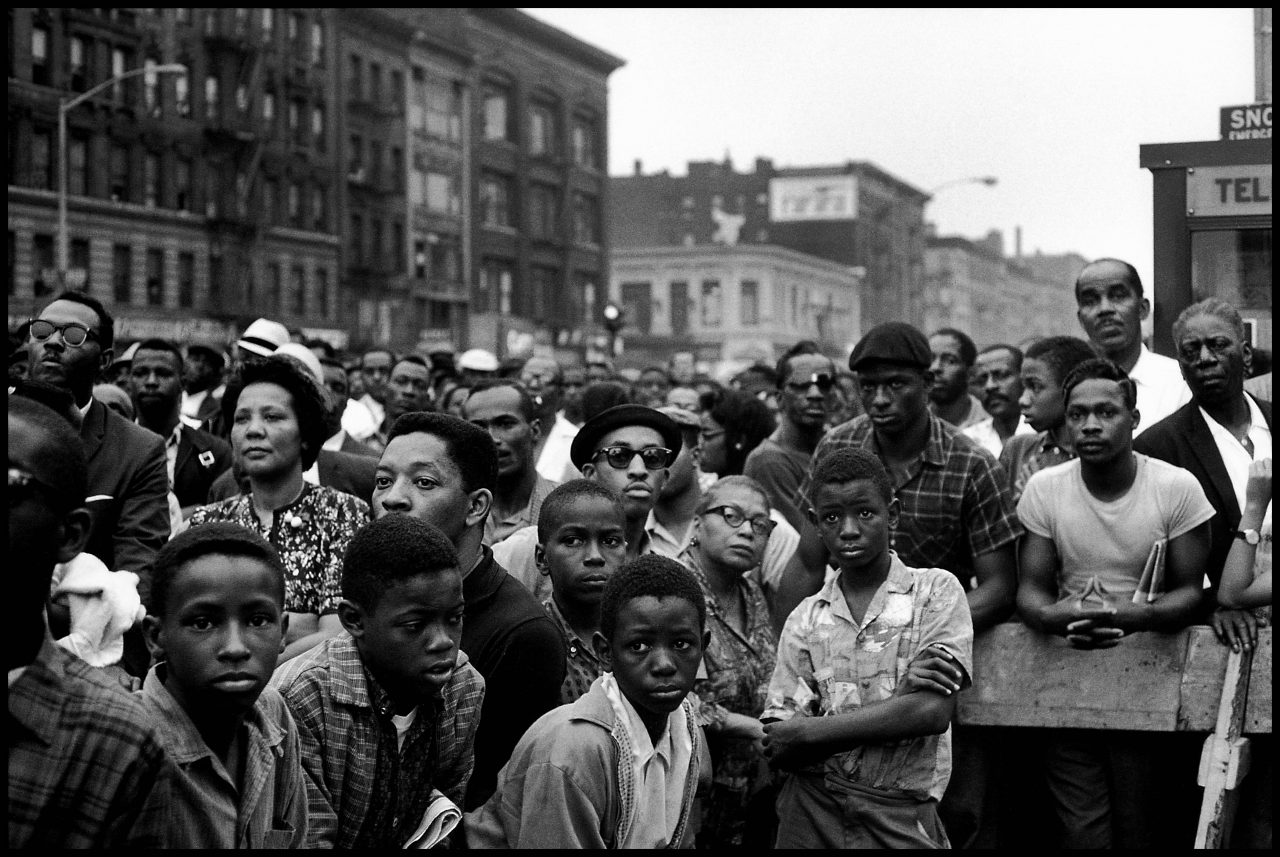 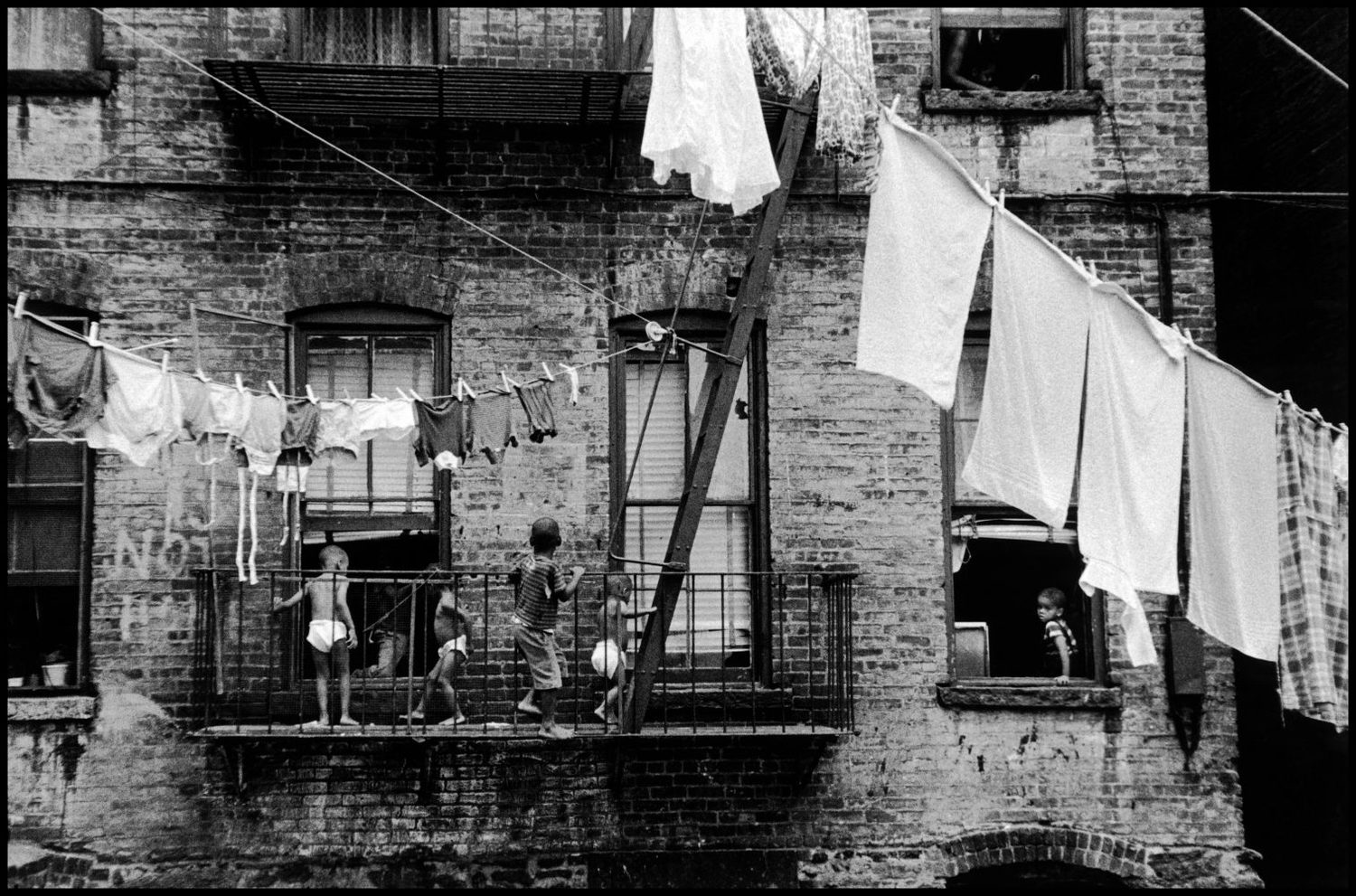 “That first ride from Montgomery, Alabama to Jackson Mississippi changed my life because it was the first time I encountered oppression and pain,” said photographer Bruce Davidson during an interview in 2013 ahead of the 50th anniversary of the historic march from Selma to Montgomery.

Davidson stands tall as one of America’s most influential documentary photographers. During the Civil Rights Movement Davidson acted as both observer and participant. Between 1960 and 1965 he documented intimate, and at times painful, moments that would come together to provide an alternative visual representation of the turbulent period, capturing the dignity and struggle of African-Americans.

Recalling the march from Selma to Montgomery in 1965, Davidson recounts his approach to documenting the movement: “As I walked with the marchers, I photographed them by themselves and when they stopped to rest. I [had] pictures of them looking straight into the camera. They confronted the invisible audience with proud, determined looks.” Davidson worked without a long telephoto lens or a flash as he preferred to use natural light and never be further than a meter away from what he was photographing. It was this approach that allowed him to capture such strikingly intimate portraits.

" They confronted the invisible audience with proud, determined looks"