Mexico's Poet of Light, Manuel Álvarez Bravo on view at University of Michigan Museum of Art

On view at the University of Michigan Museum of Art are 23 exquisite Manuel Álvarez Bravo photographs from their collection, celebrating his fantastic photographic eye.  The exhibition will be on view from 14 May until 23 October, 2016.

"Many of Álvarez Bravo’s works manifest a similarly fantastical mood; one of the artist’s most arresting qualities is his ability to imbue scenes of everyday life with an otherworldly, metaphysical power." UMMA writes. 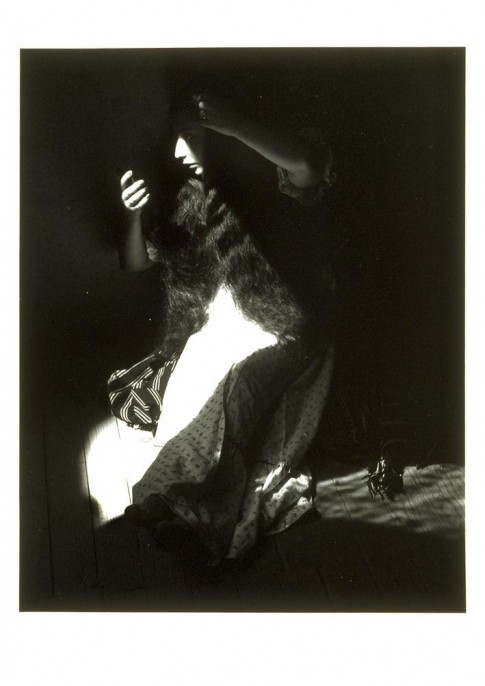 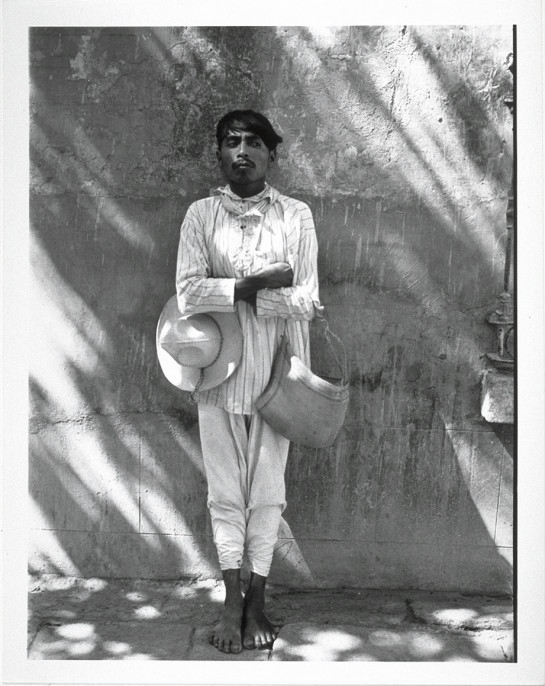 "The 1920s were a fertile period for the artist’s early years. In 1925, he married his first of three wives, Lola Álvarez Bravo, who was also a photographer. In 1927, he met photographer Tina Modotti, who had a studio with Edward Weston, and together they became a force of activism and the avant garde. Modotti introduced Álvarez Bravo to artists and intellectuals in Mexico City, who supported his work. In 1930, he quit his government job to become a full-time freelance photographer. That same year, Modotti was deported from Mexico for her Communist activities. Before leaving for Berlin she gave Álvarez Bravo her camera and her job at Mexican Folkways magazine.

Álvarez Bravo gained international renown as his work presented a distinct and dynamic look at Mexico during the twentieth century. His works were heavily layered with ancient symbols, paradoxes, and ambiguities that brought together the forces of the universe in a single photograph. He observed, “I think that light and shadow have exactly the same duality that exists between life and death.”
-Miss Rosen for Crave Online